Making the transition from punk to country has been a seamless one for Fartmouth, who got their start back in the late ’90s as a college opera cover band, doing Verdi like merde but gaining performance experience. As a rebellion after flunking out of Debussy College in the North Hamptons, the quartet formed God’s Funeral and the world was never the same (due to countless occurrences having nothing to do with the band).

Consisting of Glissan do Tremelo (keys, vocals), Buzz Shuffle (drumkit), Pop N. Slapp (basses, vocals), and Struhm Pikking (guitars, vocals), the band mixed Mozart and Puccini with alcohol, puked it up, burned it and took a dump on it, turning it all up to 10.

Now, with Fartmouth, that “punkification” works wonders with country music, roughening up those famously lilting edges.

But it’s not just a simple punk treatment of a lowbrow subject. It’s a bizarre marriage of two very different mindsets that effortlessly draws on disparate genres for endless flavors, taking us on a musical voyage up and down the dial.

Opening with “Big Ol’ Cities,” the streamlined Afro-funk foundation supports rowdy pedal steel and broken guitar riffage before it flows into a pounding honky tonk-er and then a stripped down backwoods ballad, albeit at maximum volume.

And we’re just getting started.

“Shut Yer Grocery Hole” is dusty backroad metal, thick with chunky riffs and sizzling beats, while “Brown Toes” percolates along a grandiose bassline studded with clattering rhythms. Pikking (formerly lead scribe for The Jesuidiots) and Shuffle are scattershot all over this release, in as many unorthodox ways as always, with mixed but mostly successful results, especially here. Recalling quicksand and mojitos the song wiggles its way through your ears on its way to your feet, stopping off long enough to corral a slinky skeleton of melody and a heartbeat of harmony.

Next up is “Mudblood,” the sloppy twang soaked in bayou juice, its pedal steel weepings most agreeable. The uptempo rocker with metal leanings “Capital Defence” leads to the sinisterly timed “Wanna Be Your Father,” a sneaky upside-down crooner about… well, let’s just say it’s the story of an unorthodox relationship. Slapp and do Tremelo propel the tropical “Dirty Dog” to a satisfying finish while the jazzy swing of “Fantastic Pants” barrels over jungle thumps and rivers of distorted guitars.

Seems like Slapp has been practicing or maybe the band is really letting him loose here for the first time, as he and Shuffle scrap furious for the closer, “Pukin’ On A Train,” suggesting an outlaw gang of jazz musicians on a life or death ride to Tombstone.

Chuck Ground has worked with many a capela death metal bands but this is his first time with Fartmouth, who wanted a change after two albums with the team of Sashford and Impson. There’s a spaciousness to the band’s sound this time out, or maybe the songs are bigger, but there’s a sort of homegrown majesty to be found here as if the band were recording in front of royalty.

Whatever the cause, Dixie Caterwaul has all it needs to be one of the most satisfying releases of this new year. 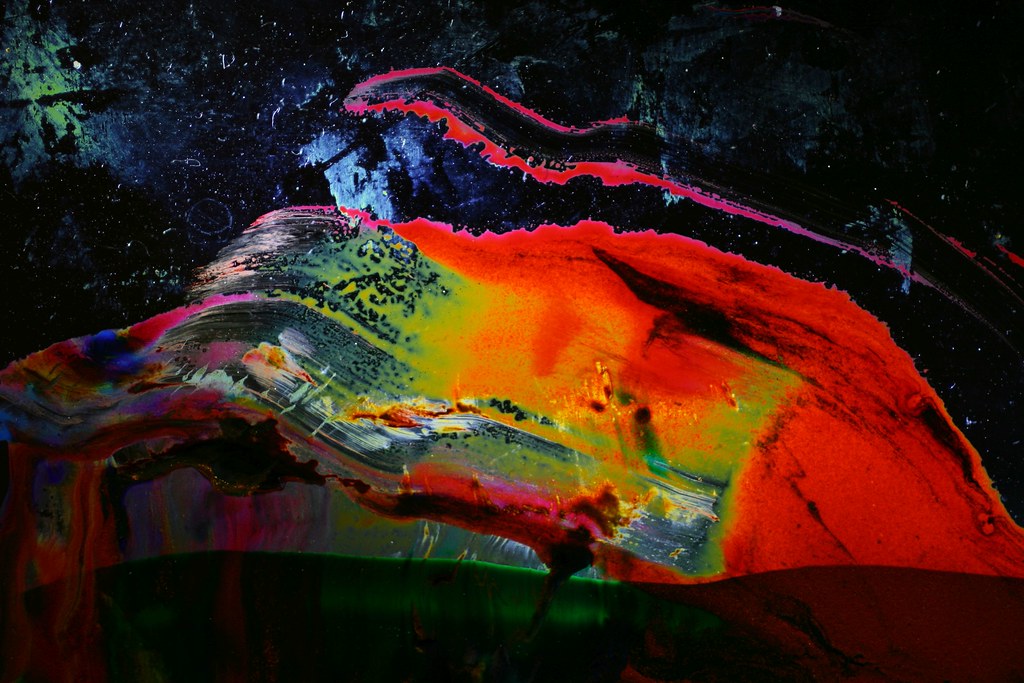 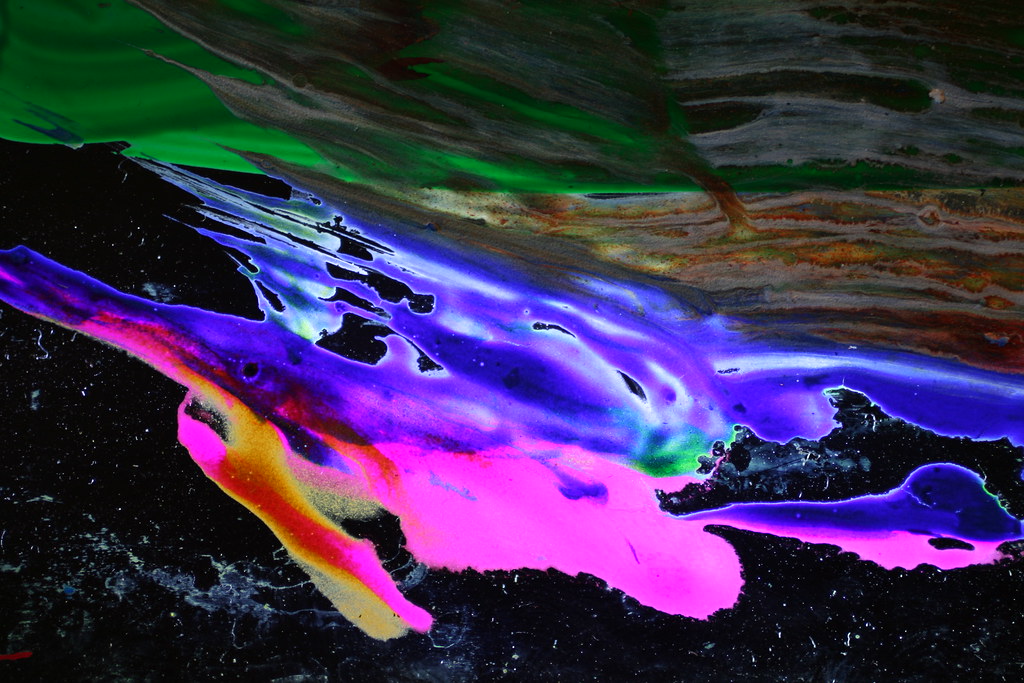 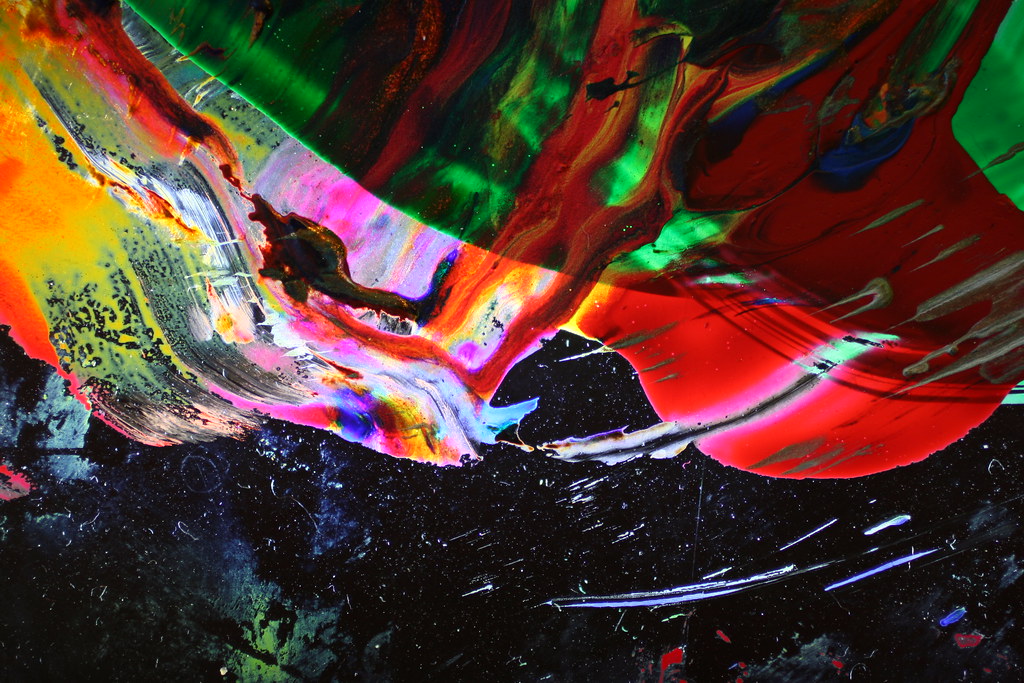 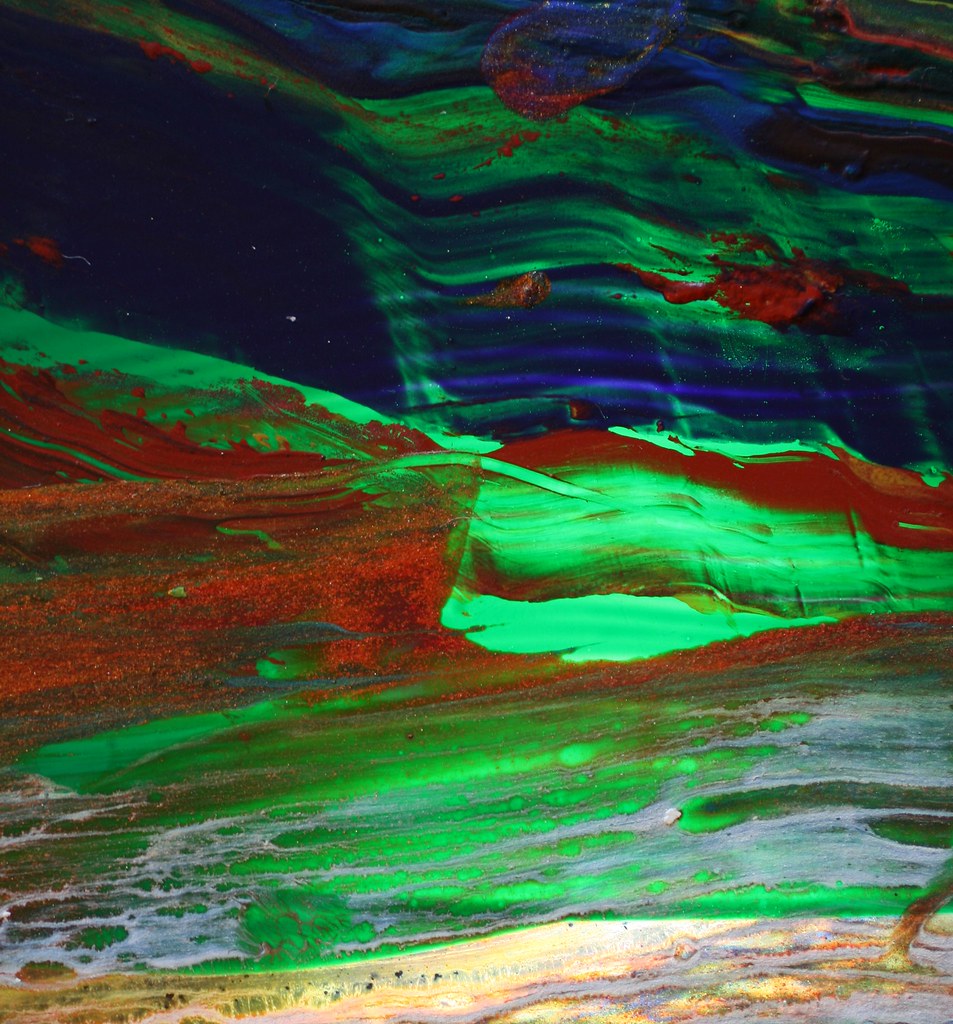 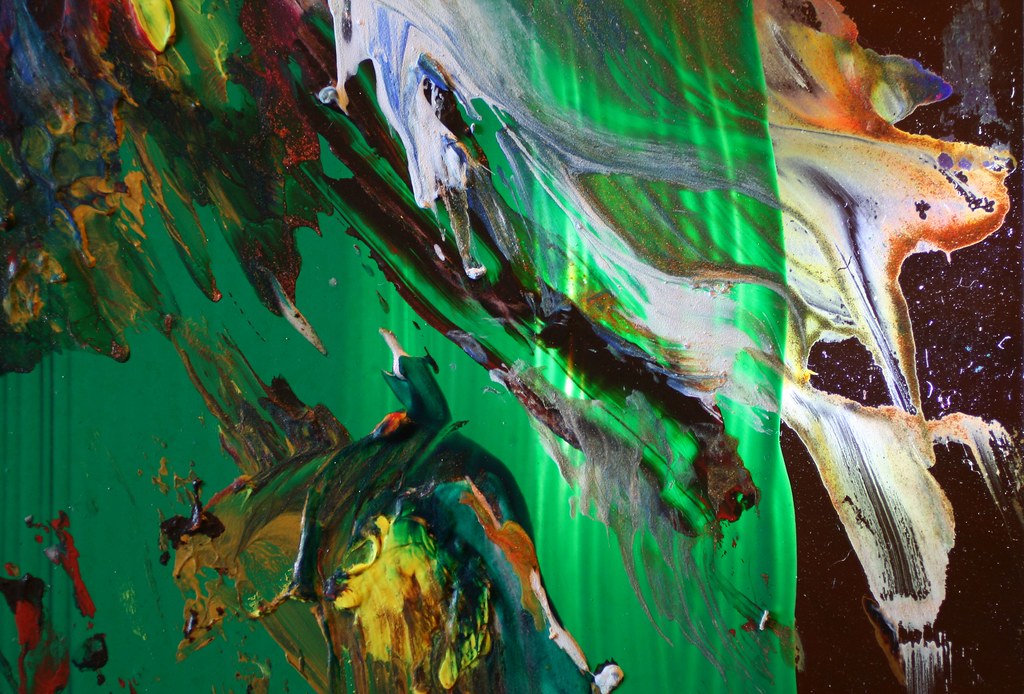 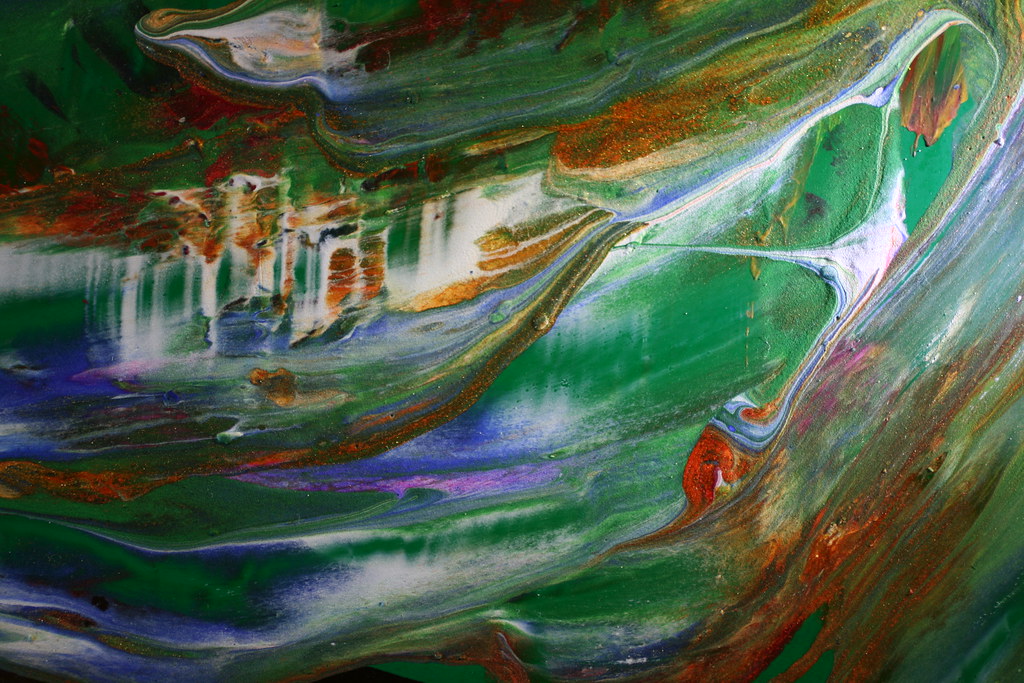 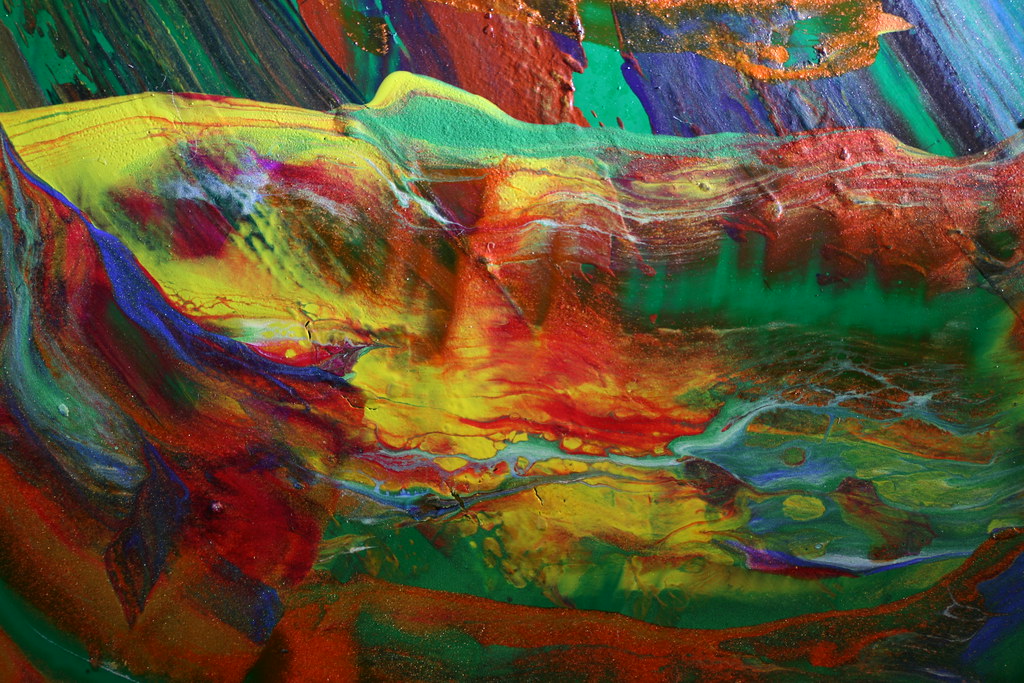