The quintuplet of musicians that make up Charlton Hessian are all of one mind if not ethnicity, and that oddball mix is what gives it its legs. Stretched every which way is an apt description of the feeling you get listening to them, as if Earth’s diversities were all meeting headlong in some kind of computer generated alternative prog daydream.

And this band can play. Not to besmirch previous incarnations but this lineup has a tightly wound urgency that shines, especially in the instrumentals, whether the mood is bursting or parched. The bass is remarkable in how it both charges ahead of and complements the arrangements, while the drums punctuate and promulgate with cracks and smashes. The two do a bizarre dance of pushing and pulling each other, sometimes merging to explosive effect. The dueling guitars (usually acoustic and electric) find harmonies galore and melodies from seemingly everywhere within the twisty rhythms of the band’s worldmath crackfunk sound.

Basically a merging of two of the best altprog bands in the San Diego regionals, Stupid Soup and The, Charlton Hessian was built on Soup’s bass and drums (Praul Vostle and Roget Blanche, respectively) and The’s Ampson Bitter and Nguyenny Li on guitars with newcomer Gio Thermal on keys. None Of This Matters, the band’s last release, saw them venturing slightly toward improvisation to spice up a solo or even just go all out and jam within a loose framework. Here, there seems to be less improv, but it’s irrelevant because the songs are all good, they all have energy to spare but now that vibrancy is given free reign to explore its own paths.

Producer Longshanks is known for both Jose Sinatra and Missy Kissee, and he brings all of that well roundedness to this collection of grooves and hooks, giving the album a cohesiveness it might not otherwise have had. The tone shifts are well managed and surprisingly effective, the harmonies sound better and more ambitious than ever, and the performances are stellar.

Each track shines with its own identity, even if that heritage is global, and though it’s a buffet where you’re at the mercy of the international kitchen cuisine, every treat flows smoothly into the next in a great boiling pot of musical soup. 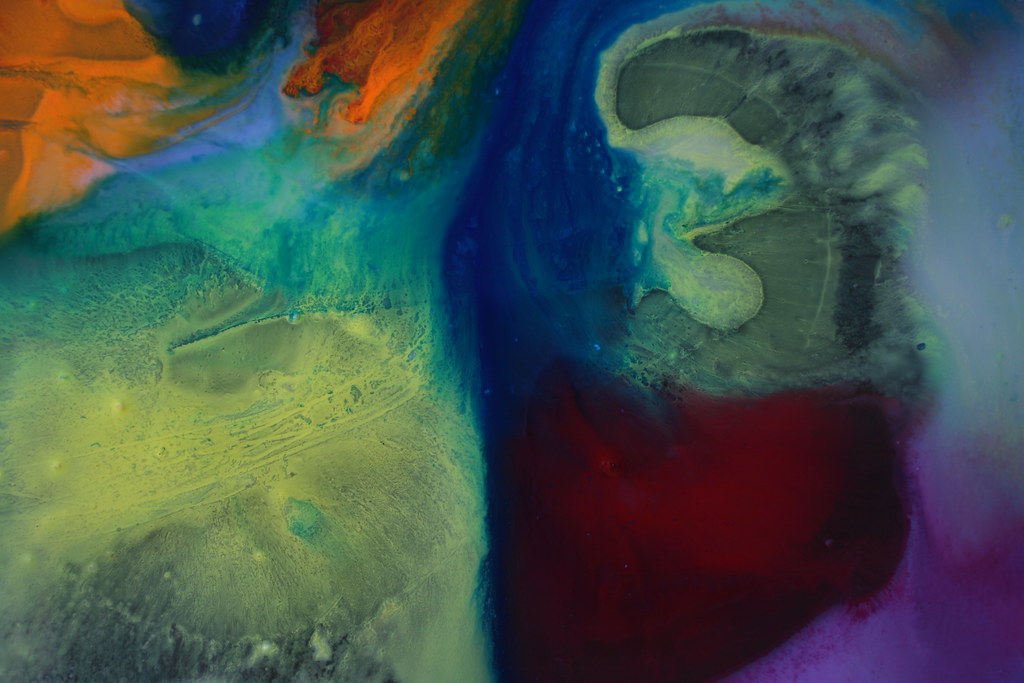 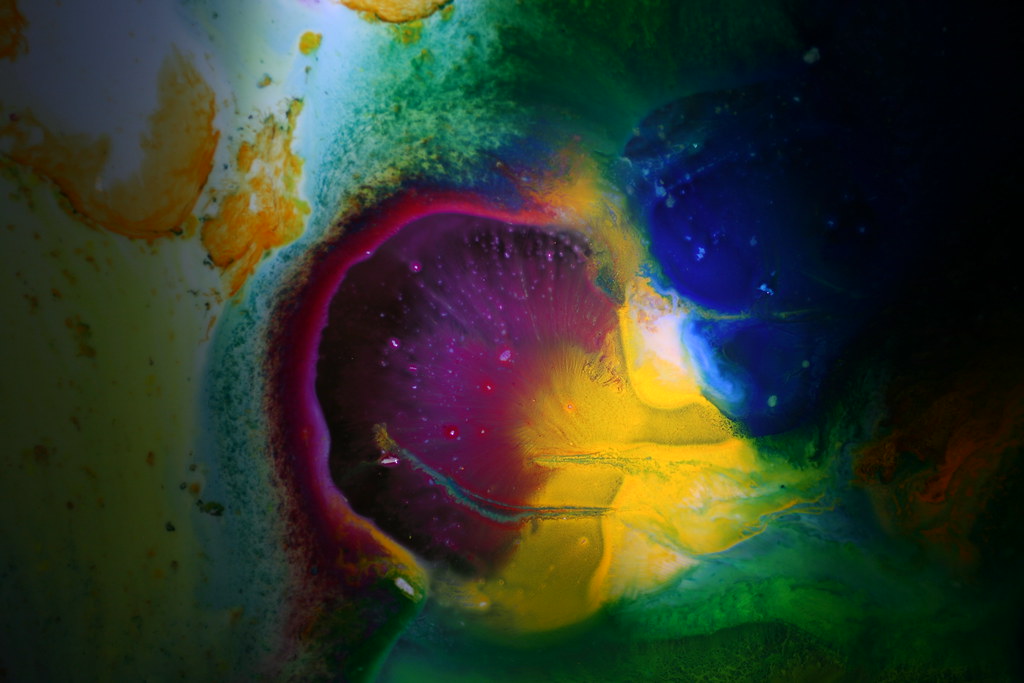 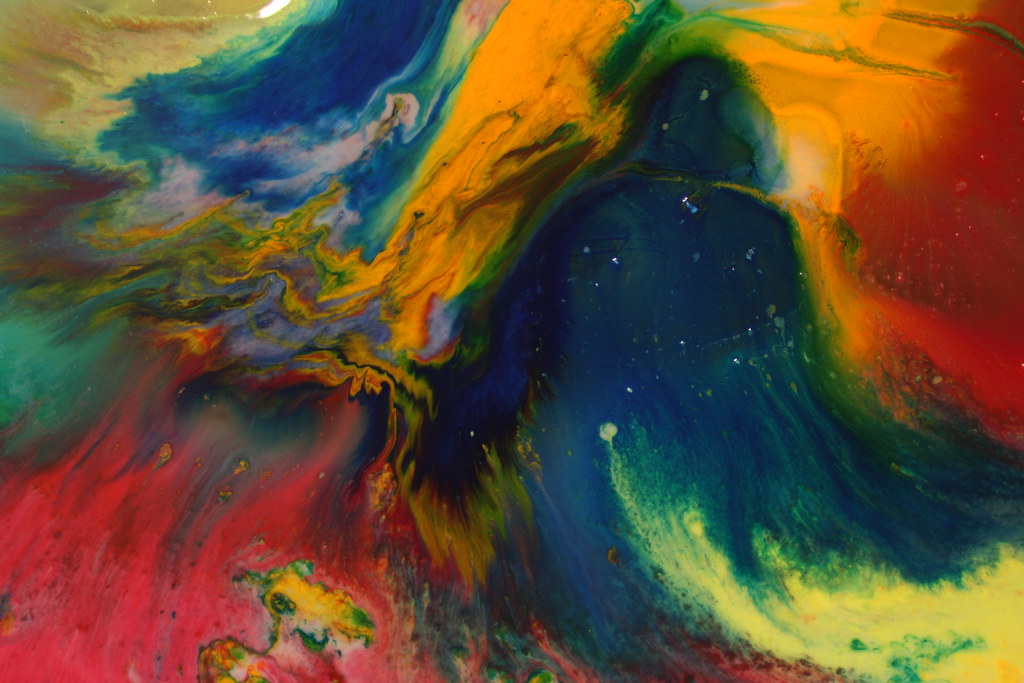 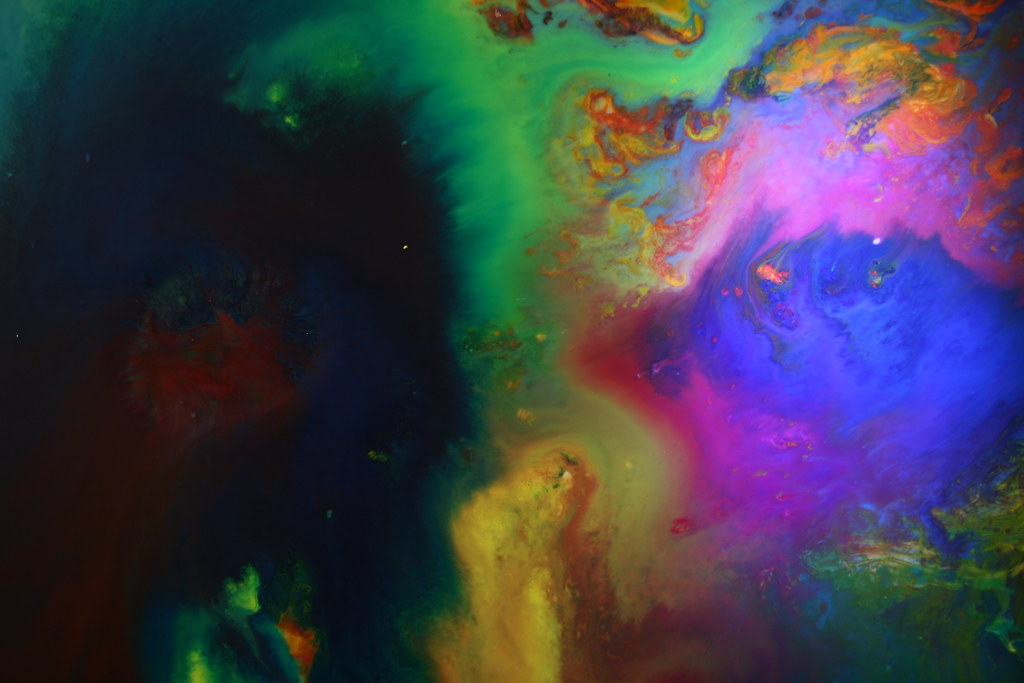 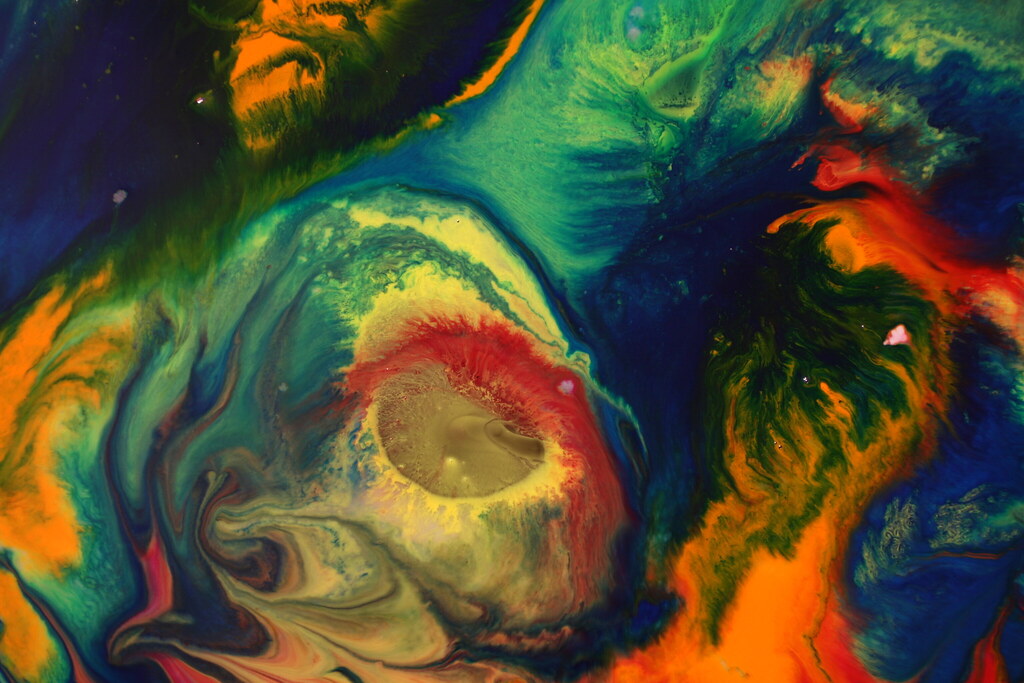 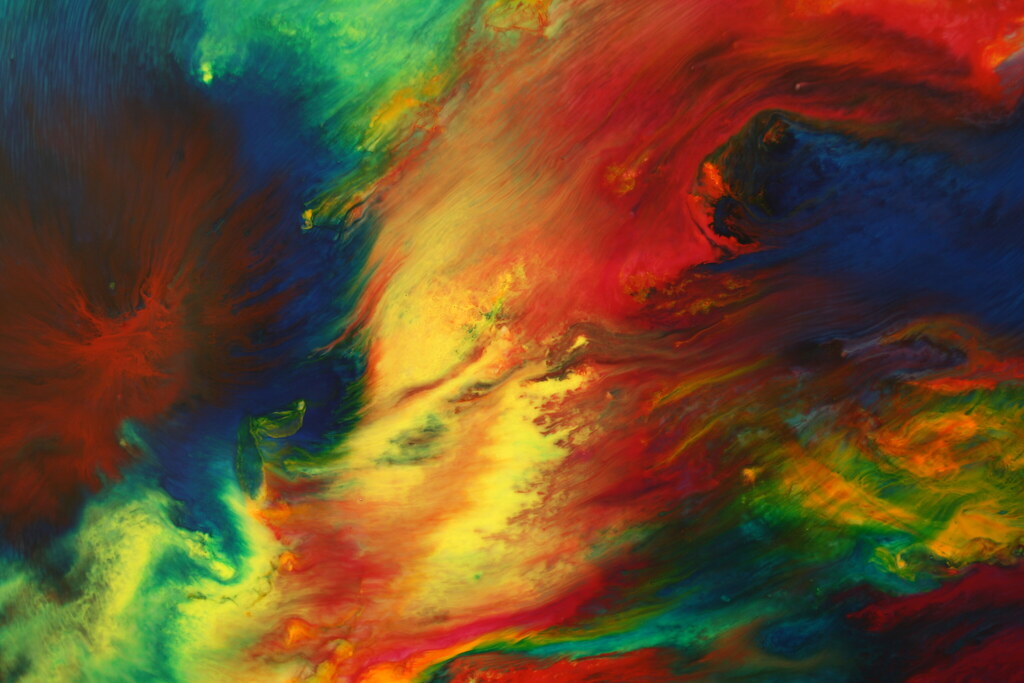 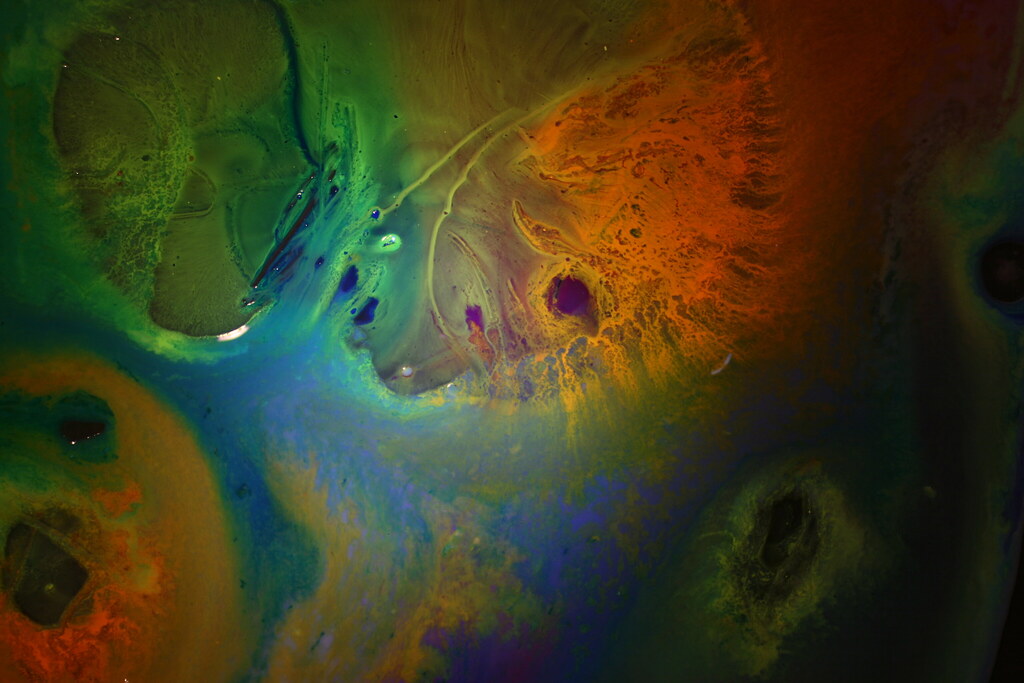 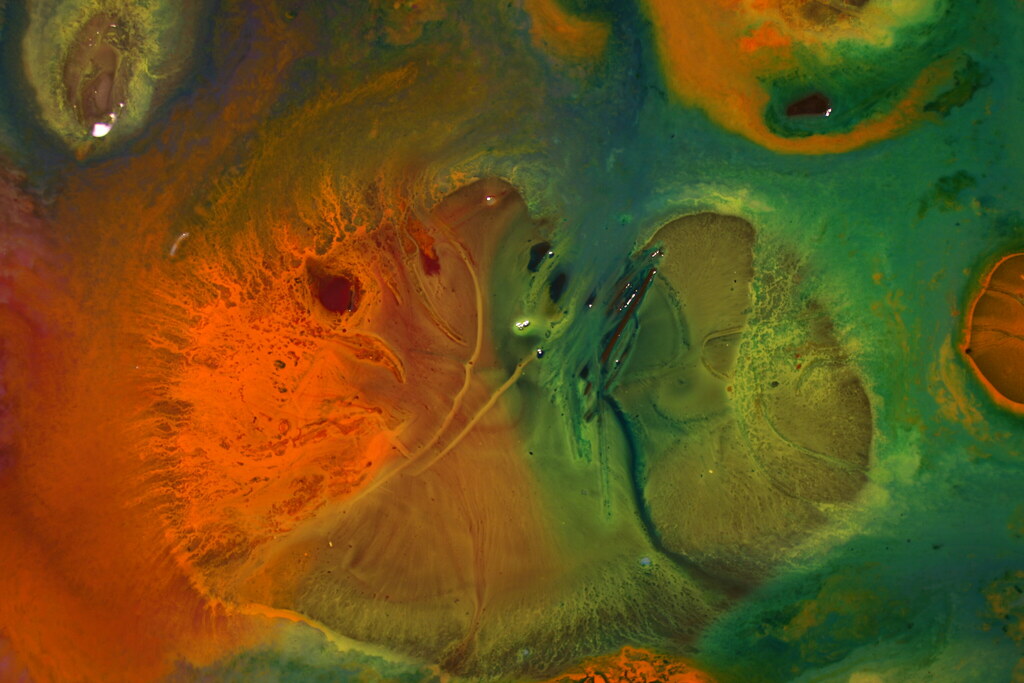 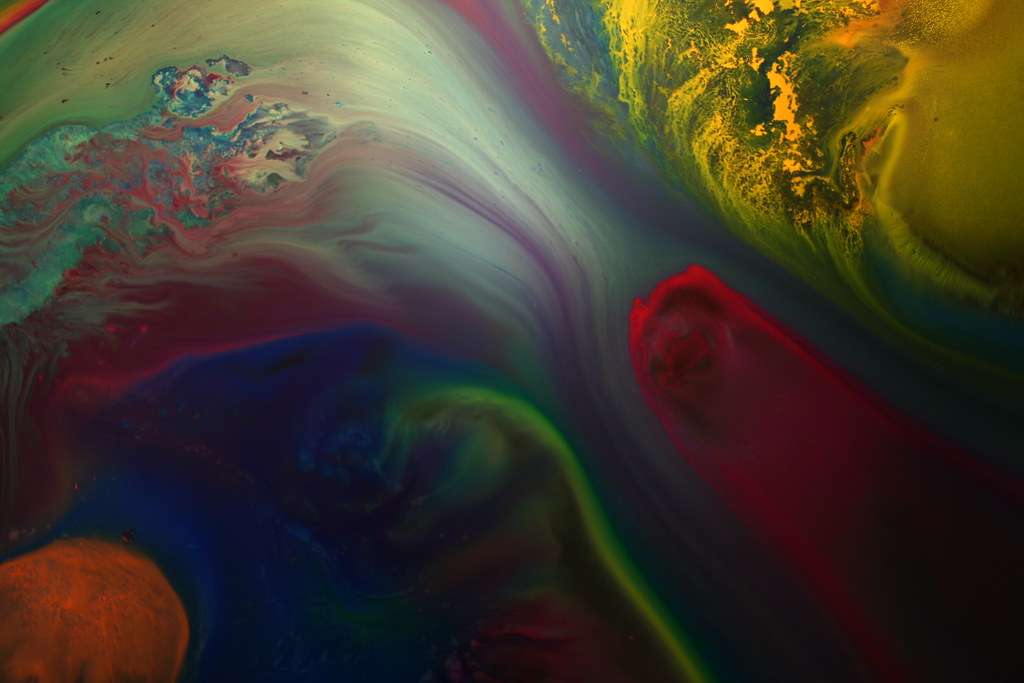 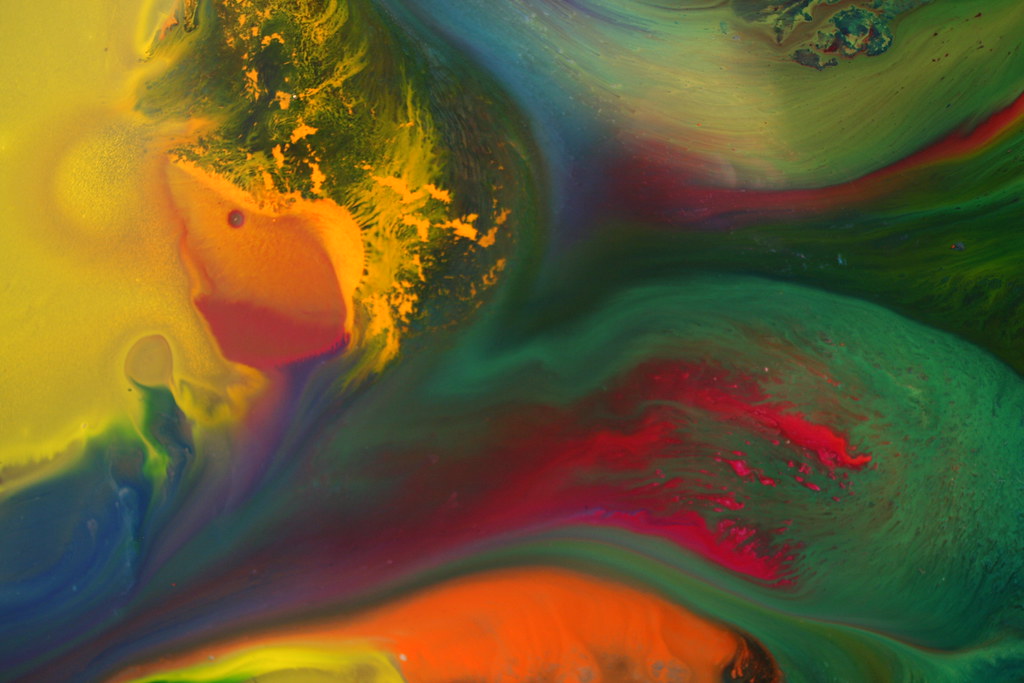